It is a magnificent property placed in Membrío’s municipal area, in the extreme west of the province of Caceres (Extremadura, Spain).
It is located approximately 55 minutes far from Caceres (capital of Extremadura).
The estate has a sensitively rectangular shape oriented from north to south, which north boundary develops along the bank of the river Tajo that forms the border with Portugal, with an approximate length of 5 kms. This north zone of the estate is declared Special Bird Protection Area (ZEPA). In the eastern part, it borders on the creek of the Barranco de Hoyos and the estate Mortera; and in the western part with the Rivera de Calatrucha and the estate El Vaqueril (they are separated from the Finca Pareja by the natural barriers and by a hunting fence of 2 m. height) and in the southern part with the estate La Nora.

The estate has a surface of 820 Has. (2.026 acres).
The estate has more than 20.000 oaks, many of them more than 100 years of antiquity, which have never been contaminated by chemical fertilizers or pesticides. It is a virgin suitable area for the organic agriculture. It counts on a wide botanical typical community of Mediterranean ecosystems, with blockhead, wild olive tree, greasy rockrose … which occupies almost 2/3 of the estate. The absence of domestic cattle as well as not utilization of chemical fertilizer, has favored the proliferation of numerous vegetable species.

The estate has plenty of water:

4 wells of 100 meters of depth with water pumps for its utilization
5 ponds / reservoirs
The river Tajo
The river Calatrucha
The creek of El Barranco de Hornos
Several creeks
The biodiversity of this zone remains intact (flora and wild fauna).
There are more than 70 species of birds, some in danger of extinction, like the Bonelli’s eagle, the Black vulture and the Black stork. Other many species of birds use its creeks and pastures as habitual hunting-ground. as the Tawny Vulture, the Imperial Iberian eagle, the common Alimoche, Black kite, Royal eagle, owls etc. as it forms a part of the migratory corridor towards Africa (SEO/BIRDLIFE 2002). There is a magnificent viewing-point close to the Tajo river for bird watching.
Other existing species besides, are deer, wild boar, fox, otter, bobcat, hare, partridge, duck and dove.
A great biodiversity exists in amphibians and reptiles, so important in the diet of birds and mammal’s predators.
It is registered as a hunting estate núm. EX-442-10-P though the hunting activity in the last years has been void there are several species for hunting; deer, wild boar, hares, partridges, ducks and doves. 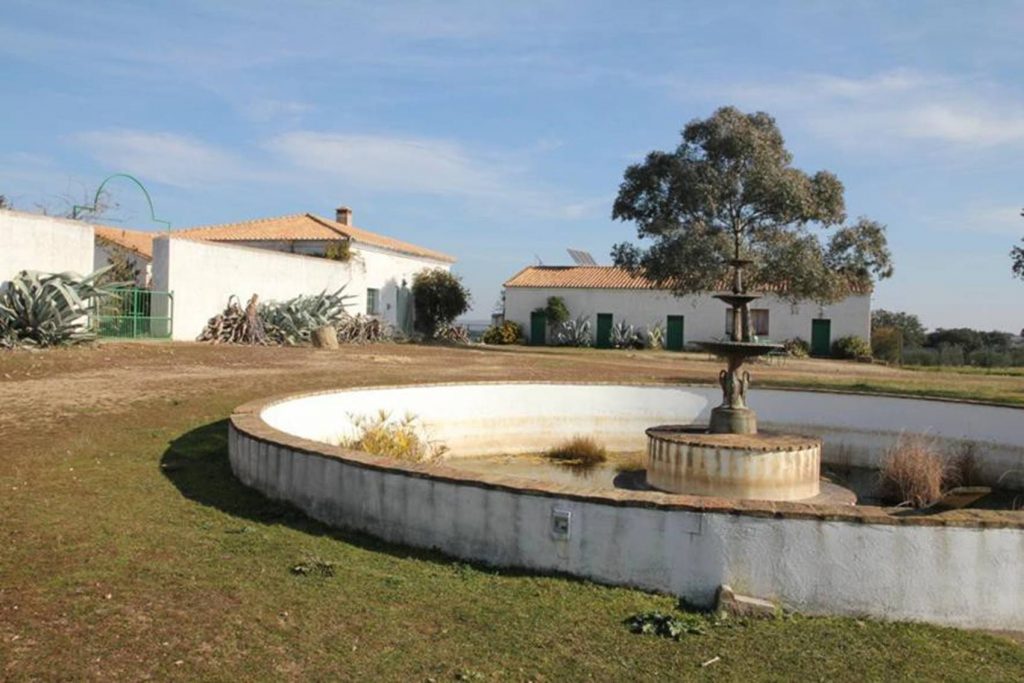 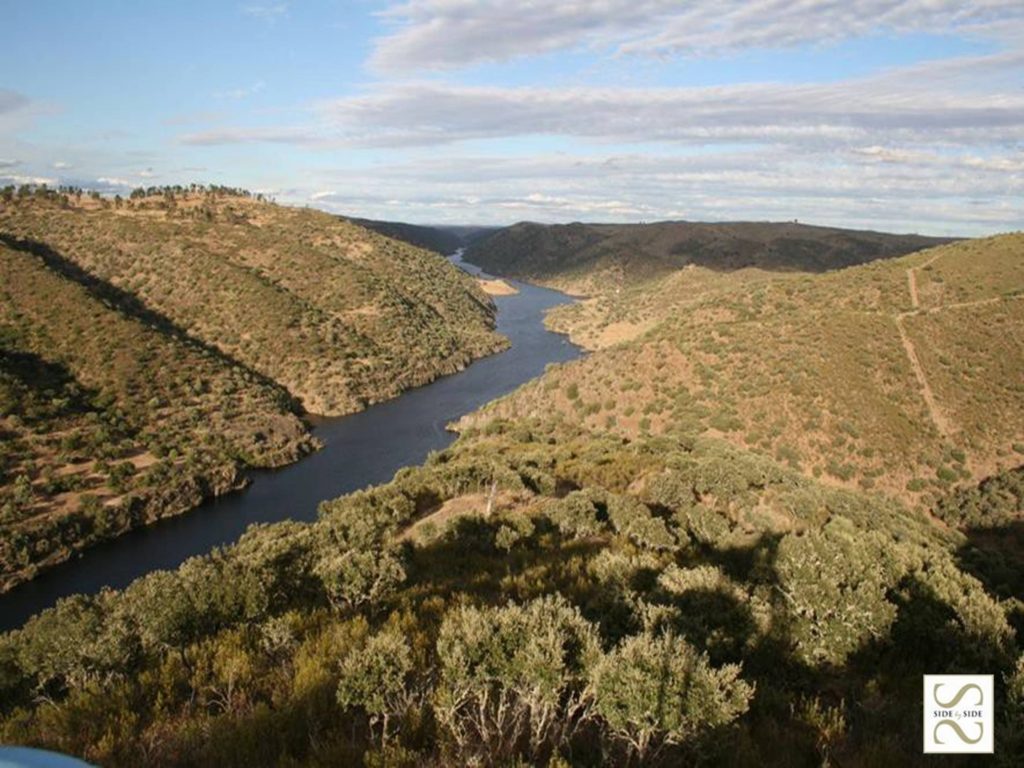 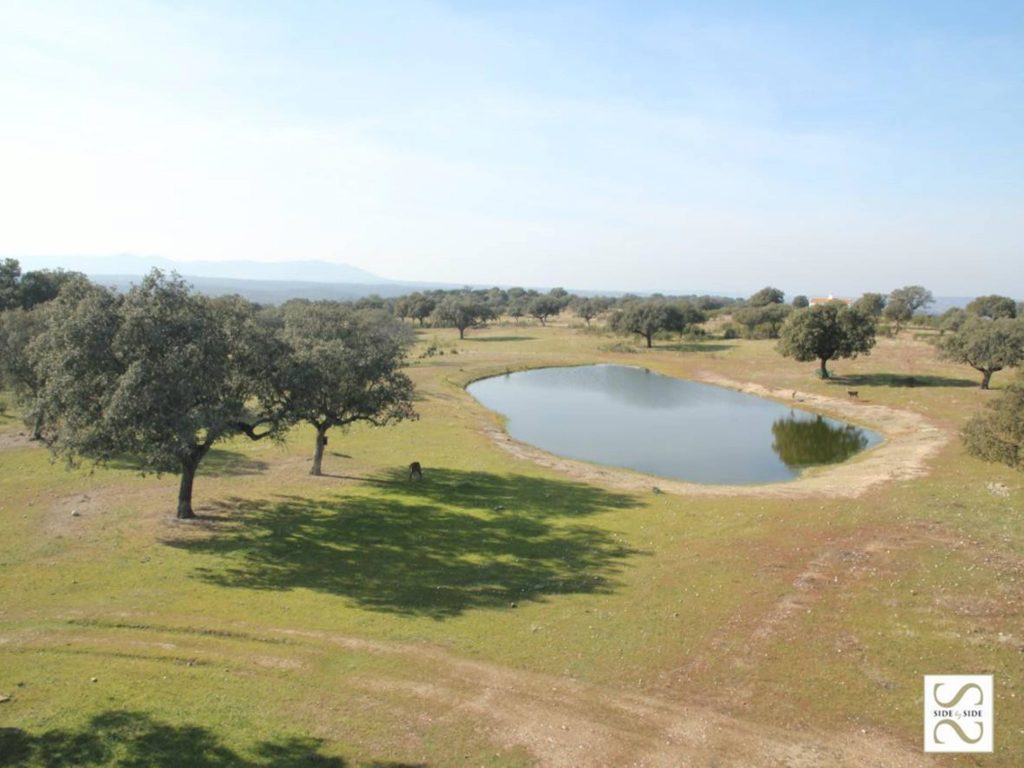 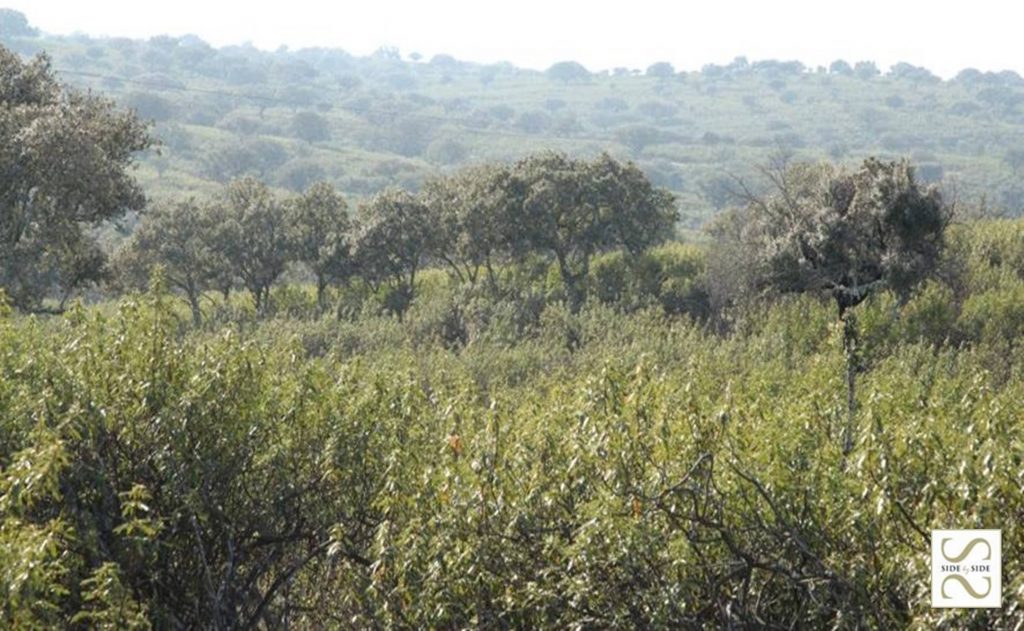 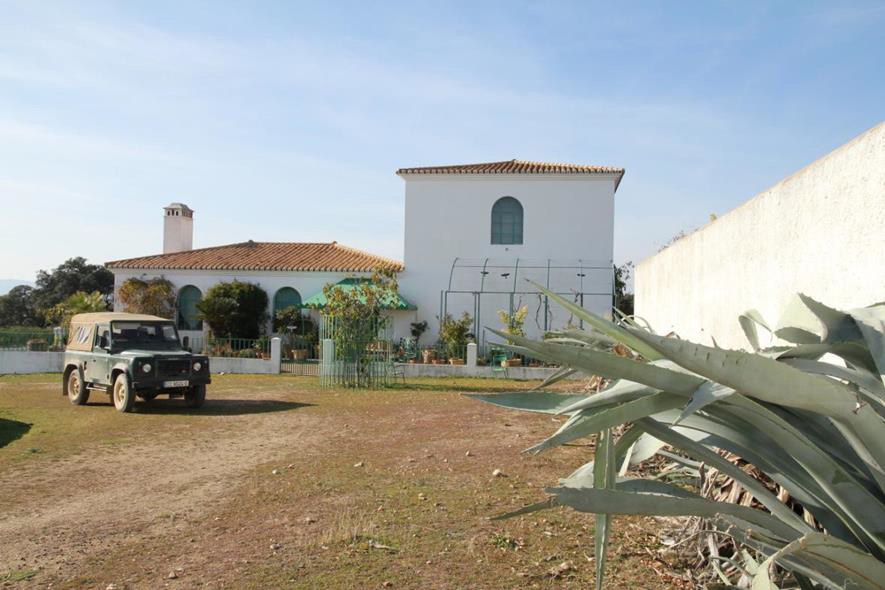 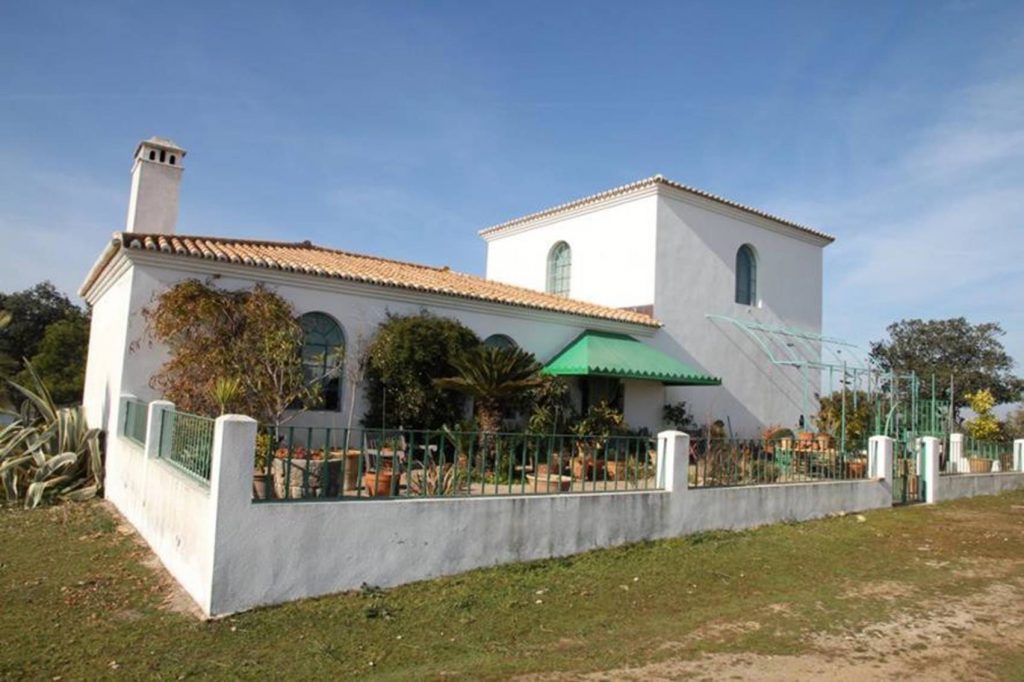 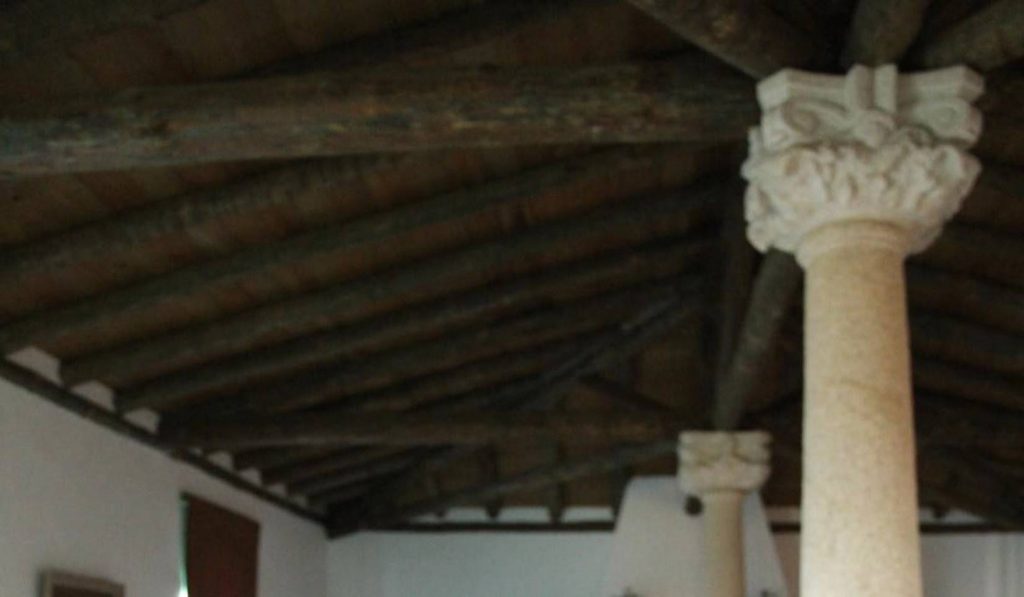 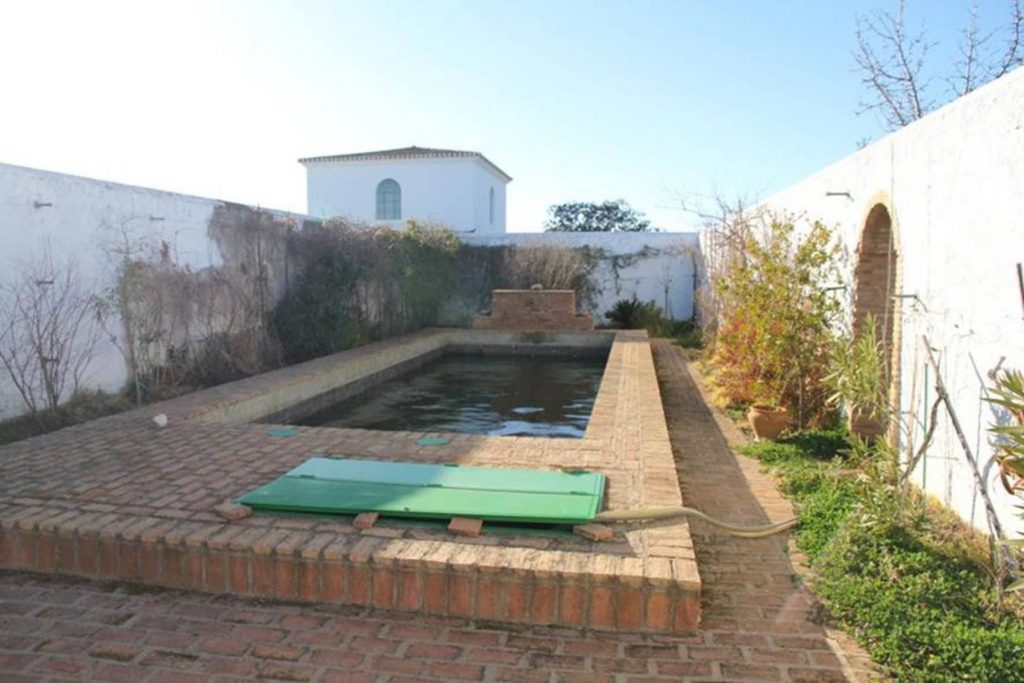 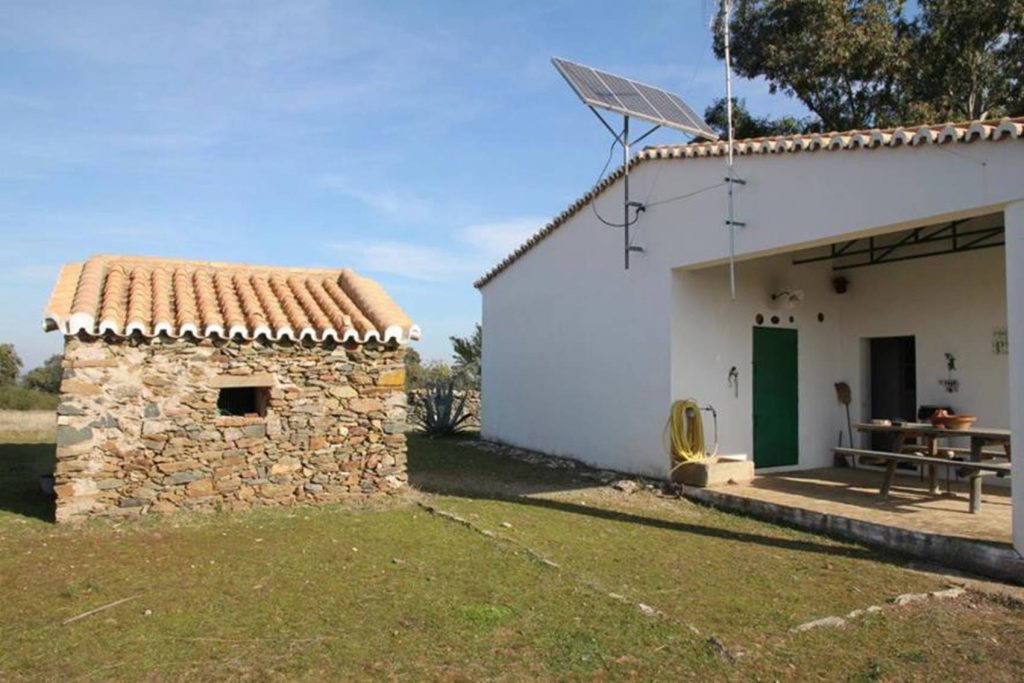 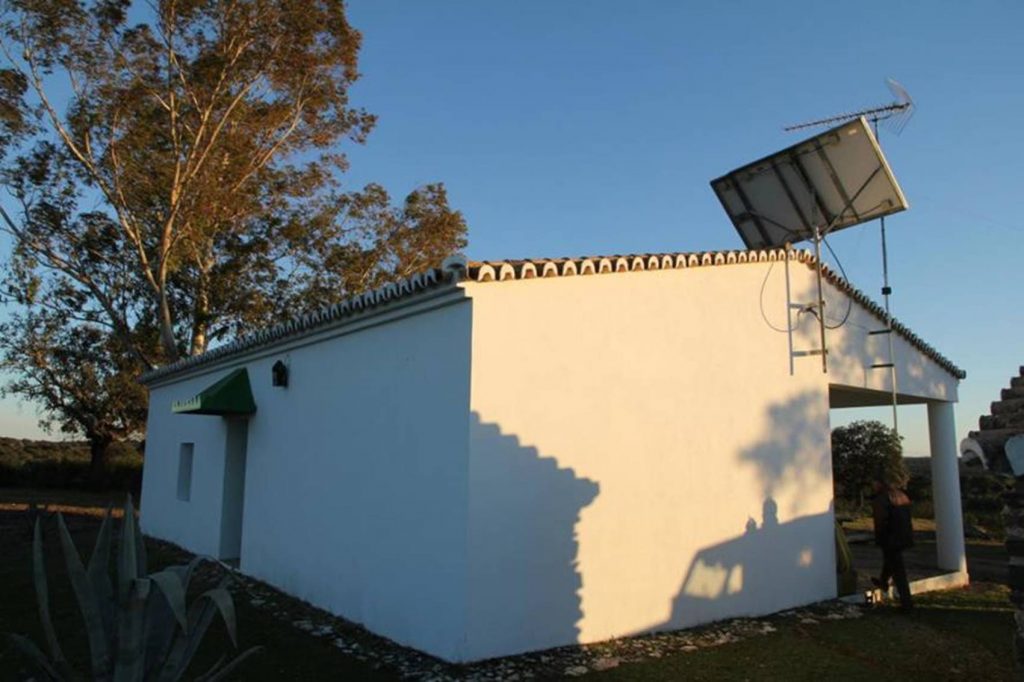 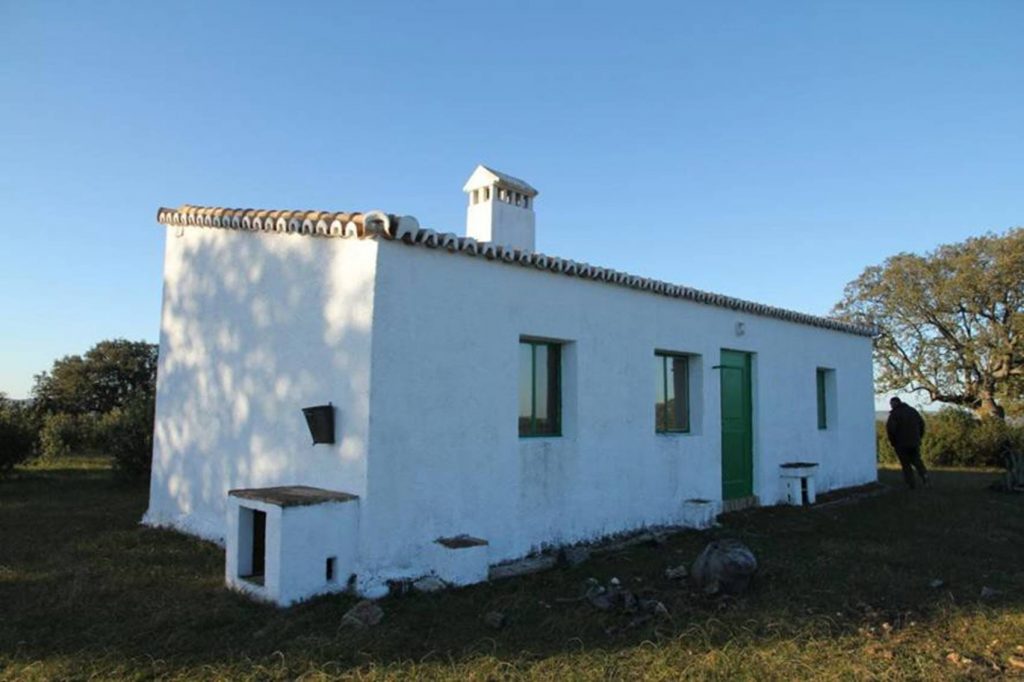 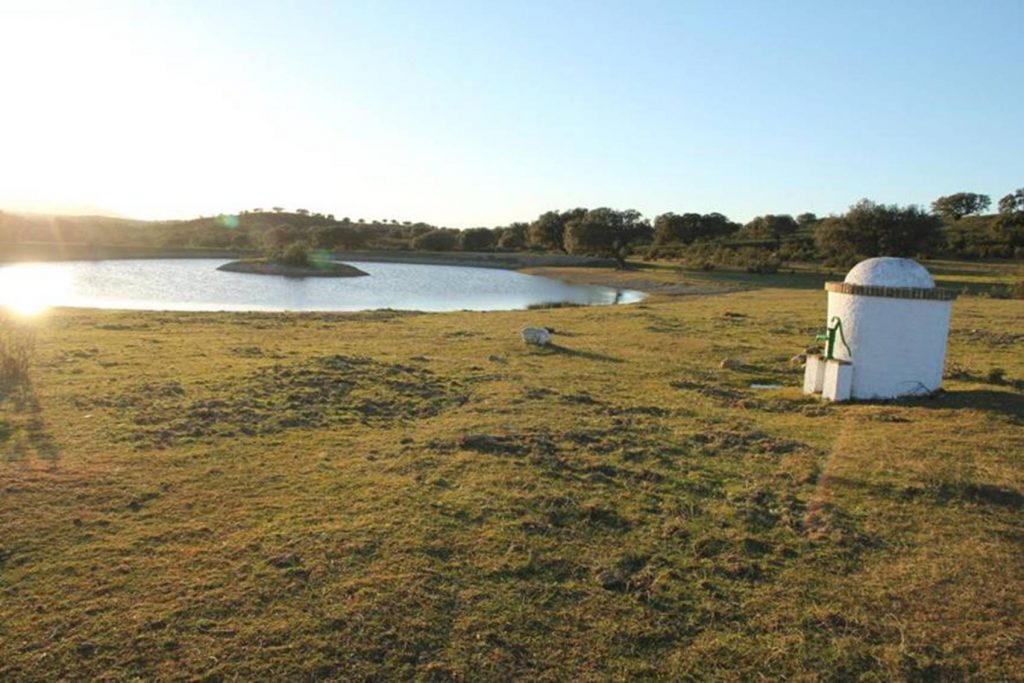 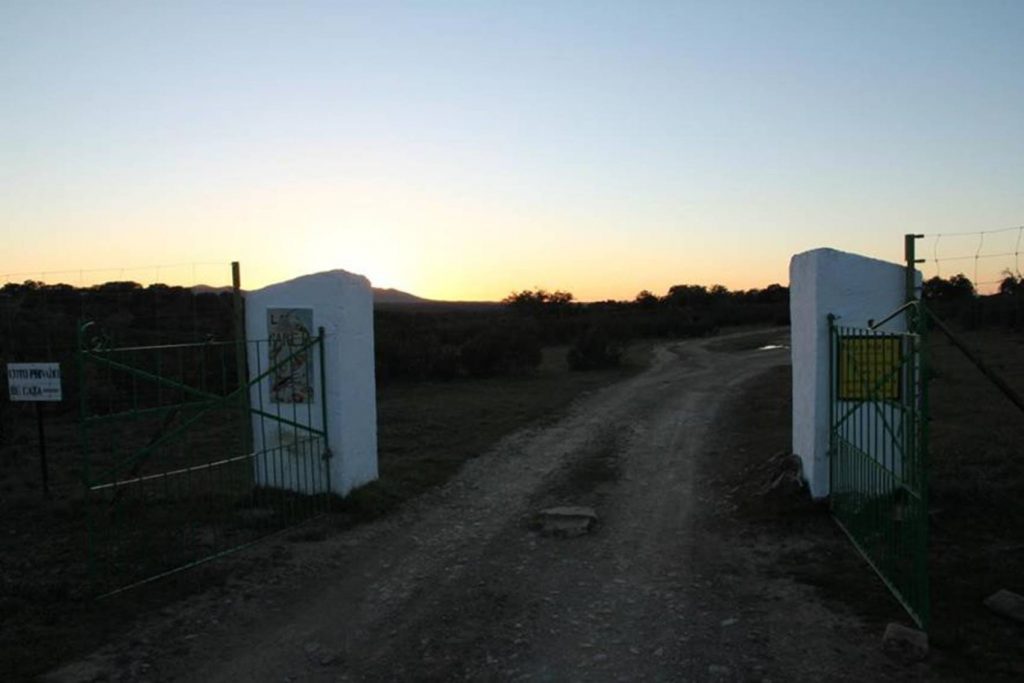 Leave us a message